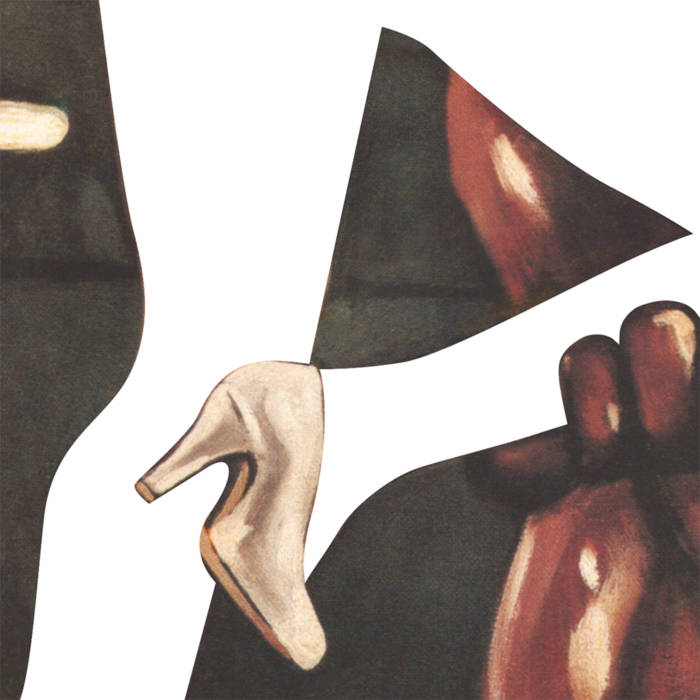 the record was made at a critical point in both of our lives - a time where tangibility seemed fleeting - a sort of exploration of physicality and movement in our own lives - traversing through conflict. where reality ended, fantasy manifested itself. it was a period of learning where these two seemed to begin and one would end. although we were separated, at times, working from different locations, it was a time of working together, navigating each other’s thoughts, forming a cohesive working environment where we both felt at ease - able to create and share. strangers entered the picture, friends even - nothing felt solid. from here it became an audible and tangible exploration of these moments lacking physicality - the feelings that we couldn’t note or capture. the moments that seem meaningless are those that remained substantial. those moments - chaotic, yet pinpointed - are where the record stemmed from. nomadic, unpredictable, and without order.

Bandcamp Daily  your guide to the world of Bandcamp

Featuring Gary Bartz, 5 years of Rhythm Section Intl and an LP of the week by Nicolas Jaar